How to relieve hyperalgesia pain without medication? 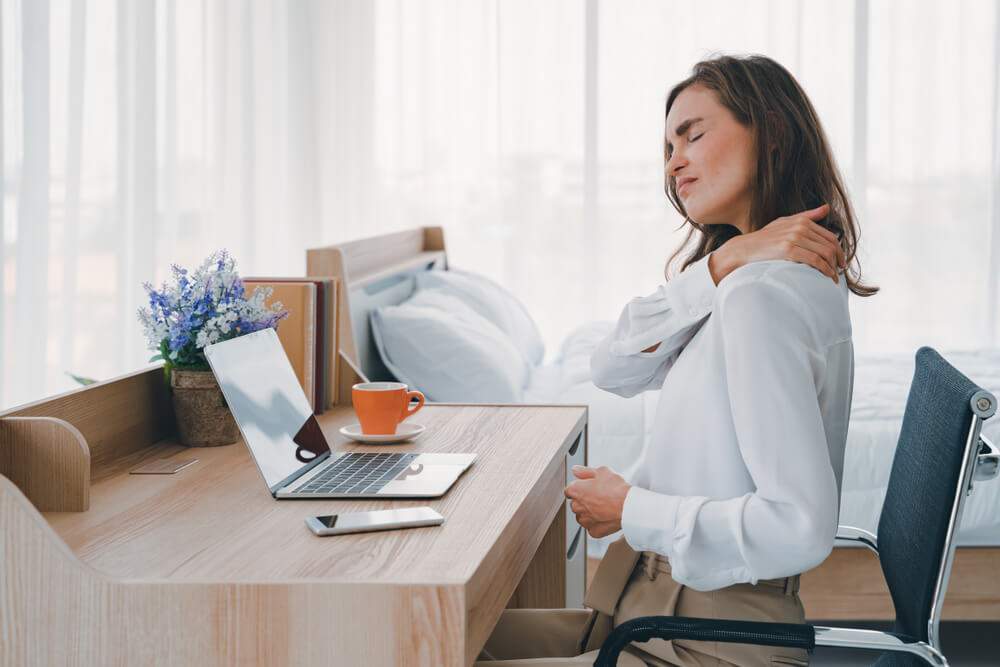 Chronic pain is one of the most widespread and underrated conditions in the world. For centuries, doctors only viewed it as a symptom, not a separate issue. After a thorough examination, they often concluded that the discomfort was a psychological rather than a medical problem. Even these days, it is not uncommon for patients with chronic pain to be diagnosed with hypochondria, also known as it-is-all-in-your-head syndrome. Needless to say, such patients don’t receive a much-needed treatment, struggling to get a prescription for strong painkillers due to their addictive nature.

One of the common conditions associated with chronic pain is fibromyalgia. It is represented by widespread ache, general fatigue, poor sleep, and sharp pain in response to tactile pressure. Like any other chronic pain illness, fibromyalgia is hard to diagnose. It has around ten types, one of them being hyperalgesia syndrome. In this article, we will try to give a definition to this mysterious disease and share with you a natural way to relieve pain that doesn’t involve medication. 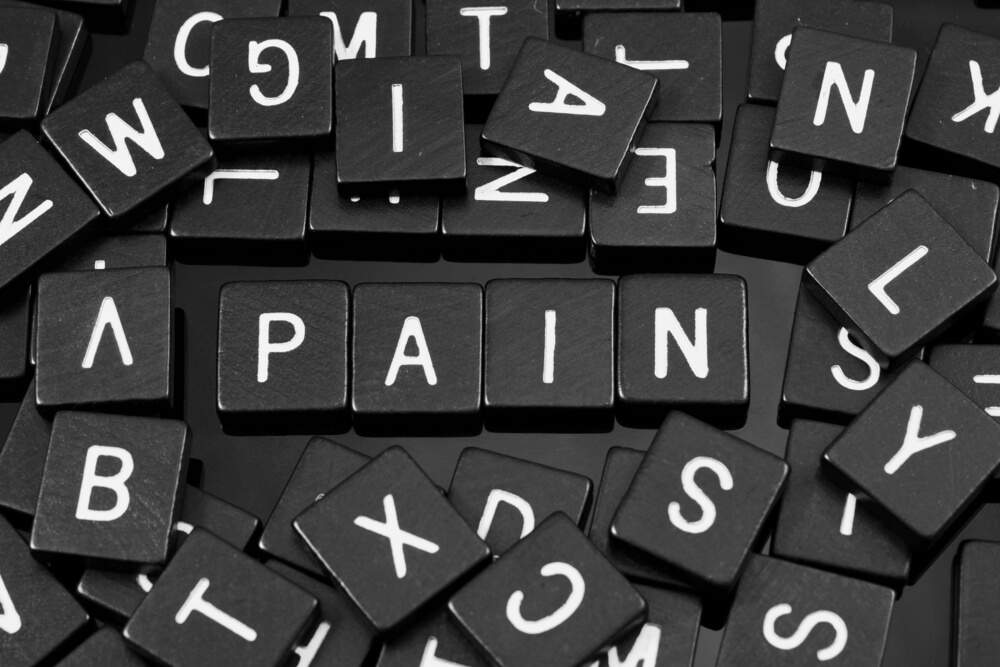 Hyperalgesia is a condition characterized by an increased pain response. The sensitivity of such patients is so high that even the lightest pressure may cause them to feel sharp pain spreading all over their body. People with hyperalgesia usually have so-called “tender points” that serve as triggers for the pain. One way to diagnose hyperalgesia syndrome is brain scanning. By looking at what parts of the brain light on the scan, doctors can determine if the pain is psychological or physical. It is important to understand that hyperalgesia doesn’t cause pain directly. It just intensifies it. This means that a person must have an active source of pain for hyperalgesia to have any effect. However, there are cases when an injury has already been treated, but the pain remains. Also, hyperalgesia may be opioid-induced in which case the painkillers are the very reason for the pain. Ironic, isn’t it?

What are the signs of hyperalgesia?

Hyperalgesia pain is quite hard to differentiate from other types of fibromyalgia. But there are a few signs and symptoms that may push you in the direction of the right diagnosis.

You may have hyperalgesia if:

These are the most common signs of hyperalgesia. If you have noticed any of them, we recommend scheduling an appointment with your doctor as soon as possible. 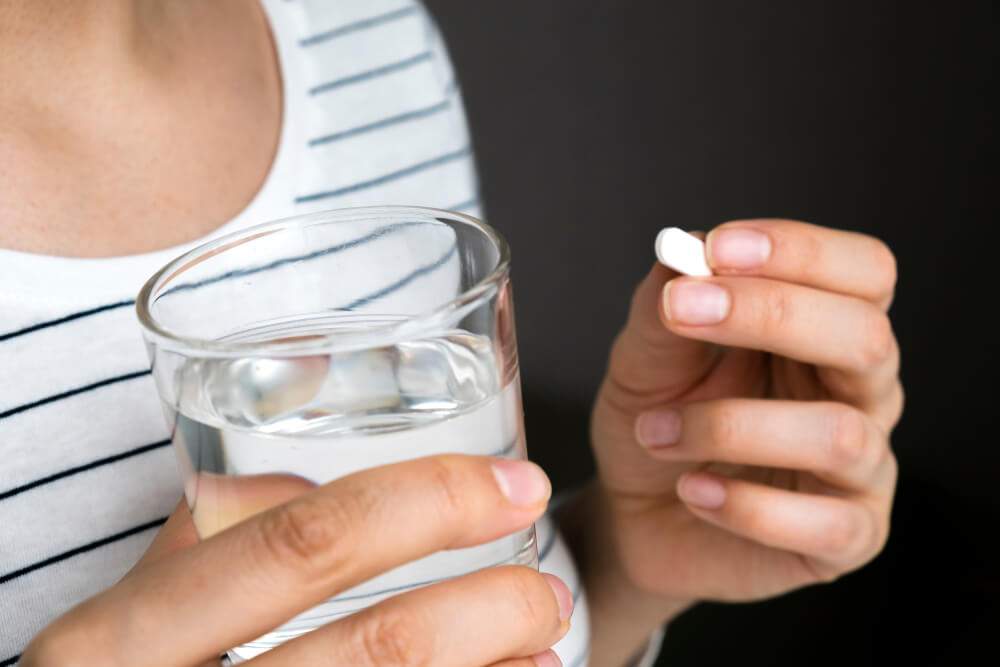 What are the hyperalgesia treatment options?

The modern approach to treating this condition is that of trial and error. If hyperalgesia is induced by opioids, your doctor will either reduce the dosage or switch your medication to a non-opioid drug. Another option is a nerve or muscle block. In this case, a local anesthetic is used to delay or numb the pain caused by nerve impulses. All of these methods involve medication or injections, which is fine in general but only in the short-term perspective. Many would agree that functioning under the influence of painkillers on a daily basis is no way to live your life. Luckily, there is another hyperalgesia treatment option that is non-toxic, absolutely natural, and safe.

We are talking about pulsed electromagnetic field therapy (PEMF). It is the latest revolutionary approach to healing that merges innovation with holism. PEMF therapy is not a new gimmick – it has actually been around since the beginning of time. The technology is based on mimicking the natural electromagnetic impulses of the Mother Earth. The research shows that low-frequency impulses normalize the functions of the cells, improve circulation, and increase the oxygen supply. Another benefit of PEMF therapy is that it is accessible. For instance, our ALMAG-2 and ALMAG+ devices are portable and easy to use at home. So, if you want to get the best that money can buy, take a look at our catalog of affordable products suitable for patients with chronic pain!

Now that you know what hyperalgesia is and how to treat it, you can make an informed decision on which direction will take you to a happy and healthy life. If you have any questions left about hyperalgesia or PEMF therapy, don’t hesitate to contact us at any time!