Objective: To perform a comparative assessment of the IOP measurement using EASYTON tonometer and Goldman tonometer for the eyes with an epicanthic eyelid fold – Mongolian race representatives (residents of Kazakhstan).

A characteristic feature of Mongoloid/Mongolian races, also found in Northern Europe and in countries like Ireland, is the so-called epicanthic or Mongolian fold, a fold in the upper eyelid in the innermost corner of the eye. To a greater or lesser extent, it covers the lacrimal tubercle. This is particularly concentrated in representatives of the Central Asian mongoloid races, though it is also found to a lesser extent in many other ethnic groups around the world. This study set out to ascertain if the epicanthic fold impacts on IOP measurement through the eyelid.

The IOP measurements were carried out in the Eye Microsurgery Public State Enterprise (with the Right of Economic Management) “The Prof. H.Zh.Makazhanov Polyclinic No. 1” of Karaganda city and the «TENSV Clinic» LLP – the clinical bases of the Ophthalmologic Chair of the Medical University of Karaganda (MUK).

150 patients (150 eyes) were examined overall. For each patient, IOP was initially measured with the Goldman tonometer and then with the EASYTON tonometer. The study was conducted under the provisions of ISO 8612.

In total, the 150 reference IOP measurements were categorized in the following 4 ranges:

The IOP measurement procedure consisted of the following steps:

The device rod was gently set on the eyelid 2-3 millimeters above the edge of the lid and above the upper border of the iris. Holding the tonometer upright, the rod was gently depressed by 2-3 mm. The dynamic impact was experienced like soft vibration. During the measurements it was ensured that the protective ring of the tonometer did not touch the eyelid, and remained 2-3 mm from the eyelid.

The measurement results were grouped according to the 4 above ranges and are included in tabellar and graphic form in the report below.

Head of the Opthalmology Chair of the Medical University of Karaganda (MUK). 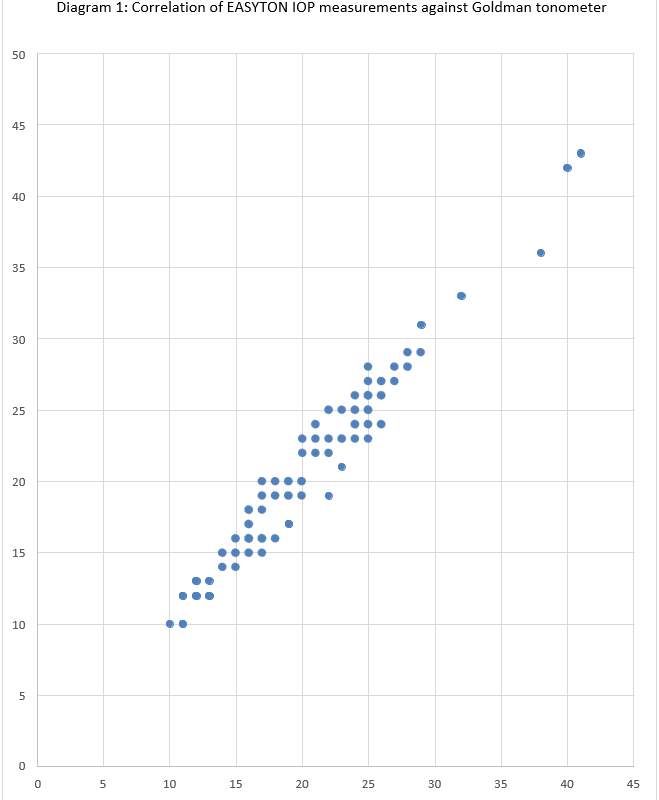 Table 4. The results of IOP measurements performed by EASYTON tonometer compared to those obtained using Goldman tonometer as a reference standard for patients with high astigmatism (over 3 diopters) 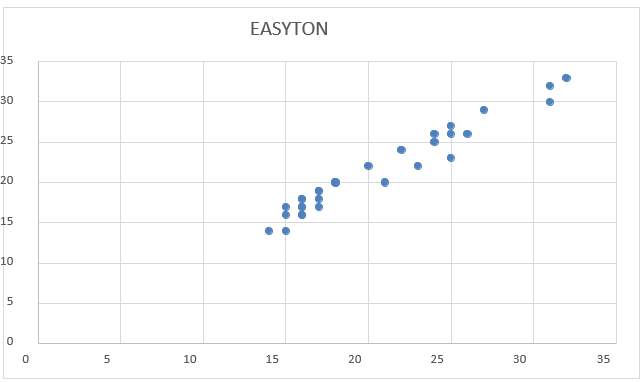 No particularities in the measurement of IOP were found in people with an eyelid epicanthic fold (Mongolian fold) in residents of Kazakhstan.

MINISTRY OF HEALTH CARE OF THE REPUBLIC OF KAZAKHSTAN

Public State Enterprise with the Right of Economic Management “The Prof. H.Zh.Makazhanov Polyclinic No. 1”