Pain in dementia patients: How can you help people when their minds go away? 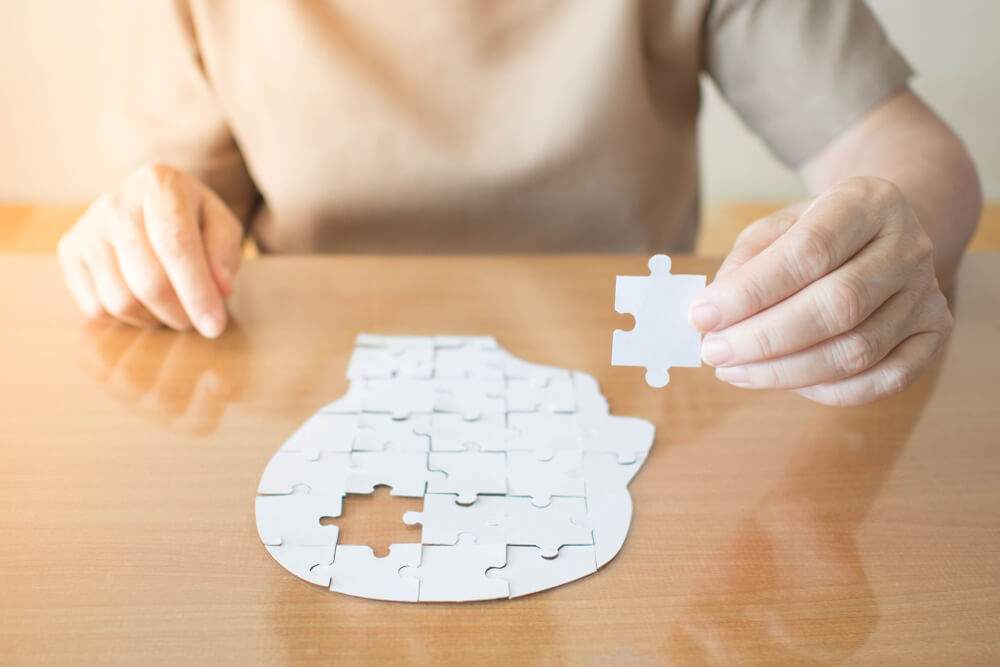 While it may be not a big deal for the young to forget where they parked, the inability to recall things is definitely a sign to watch out for when you’re 60-something. Forgetfulness is one of the early-stage dementia symptoms, and it may worsen day by day. When you can’t remember your friend’s name or what you had for breakfast, the chances are that your brain functioning is somewhat affected. If it really is, more severe cognitive mishaps are to be expected – like having difficulty telling others about your pain and asking for help when you need it.

Dementia is not an inevitable part of aging. Many mistakenly believe that getting older always comes with substantial mental decline. That is why paying much-needed attention to the condition is often neglected. Make sure you know what to do to avoid getting down that road, too. 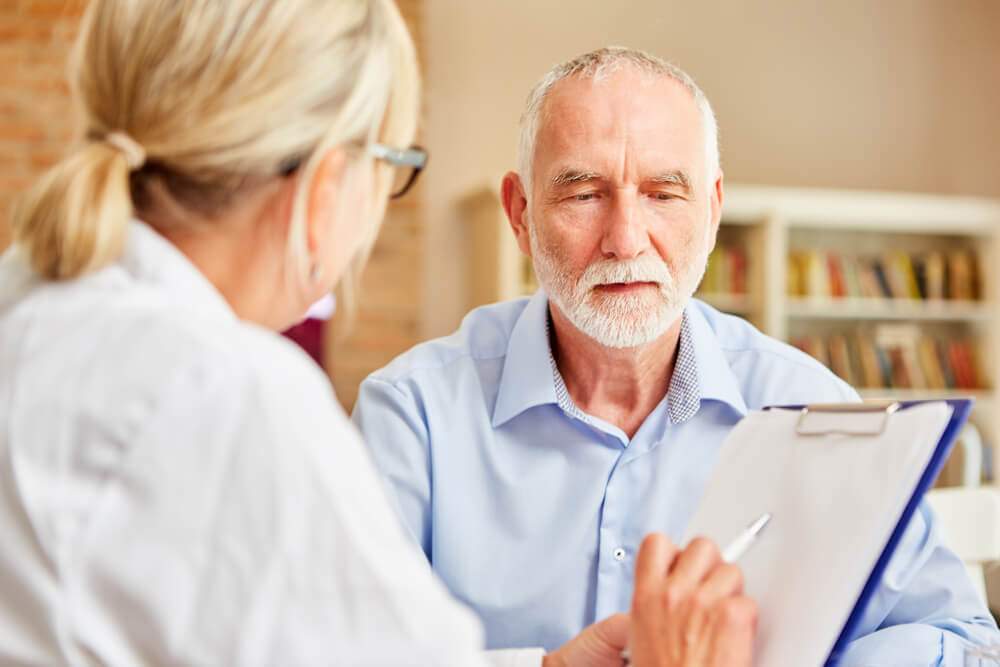 In plain English, dementia is a cascade of brain disorders that impact your daily activities, feelings, and behavior. These disorders may manifest themselves in everything from forgetting a word to losing awareness of what is going on around. The worst about them is that they are progressive, and today’s treatments can only alleviate symptoms.

Alzheimer’s is one of the most common causes of dementia, accounting for as many as 4 out of 5 cases. Depending on its level of progression, cognitive impairments of an affected person may fall into 3 stages: early, middle, and late. At the onset of the disease, a patient can take part in social interactions independently. He or she may only experience minor changes in concentration and memory (trouble planning, remembering names, etc.).

The middle stage is the longest-lasting one. It can be defined as a point when dementia symptoms are more noticeable while the brain damage is getting more severe. Oftentimes, a patient feels withdrawn and confused, showing pronounced behavior changes – like aimless wandering, extreme suspiciousness, and abnormally repetitive motions.

When Alzheimer’s worsens to its late stage, patients are unable to take care of themselves on their own. With intense cognitive dysfunction and drastic personality swings, dementia symptoms become hard to control and, thus, call for daily at-home assistance. Those with the condition at its most extreme point may suffer from: 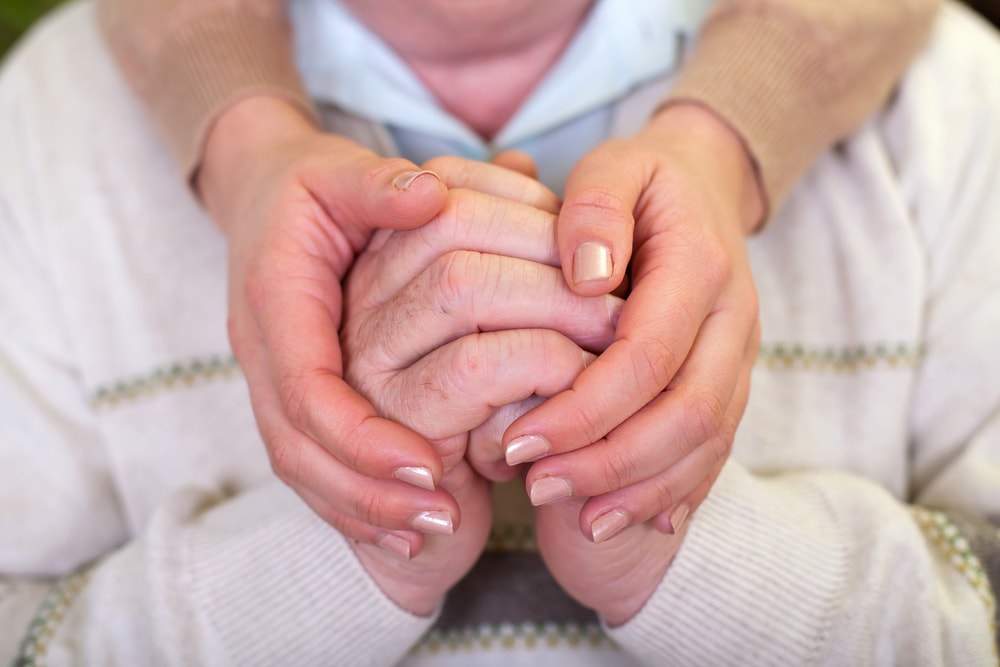 It’s a common misconception that dementia is an excruciating condition. In fact, it doesn’t inflict pain itself. Dementia patients feel discomfort in the same way as healthy people do, except they can’t express it. Since most of those who experience mind-blowing impairments are above 65, they often have joint and muscle problems that normally come with aging. And if these are left unmanaged because of the patient’s inability to communicate, his or her life is going to be miserable.

To assess and then ease pain in dementia patients, you can resort to pain scales or ask direct questions verbally. If it’s impossible to use any of those methods, you better monitor their behaviors and watch out for the following signs:

Once the level of discomfort and the problem itself are determined, you can make use of 2 ways for pain management in dementia patients. Medications are a standard treatment method that helps with some of the symptoms. Depending on the condition that causes pain, its severity, and other factors, NSAIDs (aspirin, ibuprofen, etc.) or opioids may be prescribed.

PEMF therapy is another meds-free option. It has recently been reported that electromagnetic waves positively target brain cells and can destroy A-beta plaques and tau deposits associated with Alzheimer’s. What does that mean to dementia patients? Well, nothing but the potential reversal of memory loss, improvements in cognitive abilities, and prevention of the rapid disease worsening.

That said, PEMF therapy can not only help slow down early-stage dementia symptoms. For instance, our Almag-03 (DIAMAG) can be applied to reduce discomfort and numerous symptoms caused by Parkinson’s disease. So, why accept and endure pain when it can be electromagnetically managed right now?