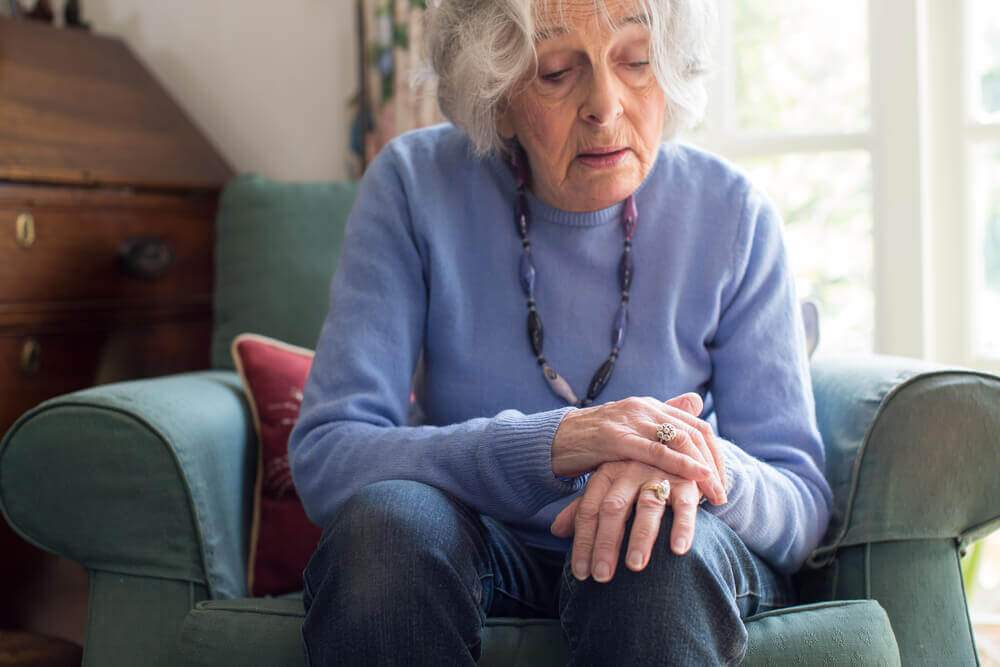 Parkinson’s disease is one of the most common neurodegenerative pathologies that affects millions of people all over the globe. It is second only to Alzheimer’s and leaves 60,000 Americans (and counting) with the scary diagnoses each year, not to mention undetected cases. The actual number of those, who have to live with Parkinson’s tremors, slow movements, and posture problems, may be far more shocking.

As an incurable disease that has been accounted for the highest mortality rate, Parkinson’s used to come across as a death sentence. That said, things are not so pessimistic these days. There is no denying that Parkinson’s symptoms are progressive, but that doesn’t necessarily mean they are fatal. Owing to the symbiosis of science and technology, you can now be provided with a promising, non-surgical treatment based on the targeted use of electromagnetic (EM) waves. To all intents and purposes, it is something that will help you regain your zest for life and show you that any disorder can be managed even if it is felt like a dead-end.

All living organisms on Earth are continuously exposed to magnetic fields, whether they result from the planet’s natural phenomena or are produced by electrical appliances humans use daily. Therefore, it comes as no surprise that our well-being is significantly affected by electromagnetic waves.


When the body’s EM balance is damaged, this can lead to severe health issues. But if it is carefully maintained at the cellular level through pulsed electromagnetic stimulation, abnormal functioning of neurotransmitters can be avoided. This is precisely how PEMF therapy for treatment of Parkinson’s works.


PEMF (also referred to as pulsed electromagnetic field) therapy is a way of directing EM pulses to some parts of the patient’s body in right frequencies. Its main idea comes down to restoring the individual’s natural EM balance and facilitating the transport of ions and nutrients. As a result, improved cell activity contributes to healing processes and ensures the better functioning of organs.


Given the fact that no cure has been found for Parkinson’s yet, PEMF therapy is deemed to be one of the best options for patients who live with this pathology. It neither calls for going under the knife nor requires the use of synthetic medications. It is only regular courses of EM targeting that you need to increase your chances of relieving Parkinson’s disease symptoms. That means you can now manage manifestations of the disorder without facing surgical risks and undesired side effects caused by the pharmaceutical treatment. 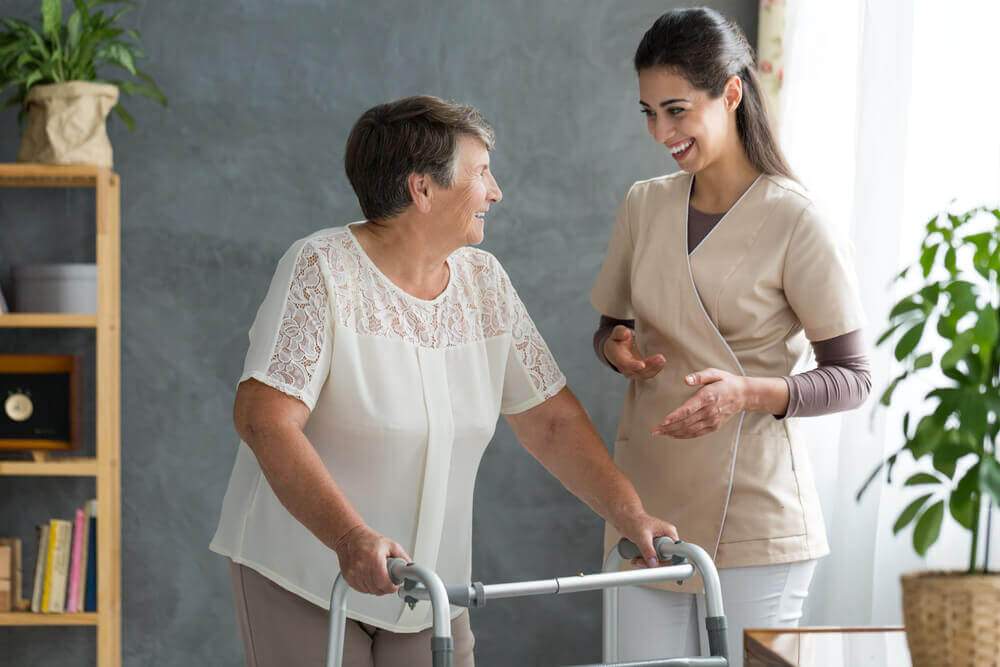 Symptoms of Parkinson’s disorder may be different for each patient, in both their severity and duration. Typically, they include:

When using PEMF therapy for Parkinson’s treatment, you can expect marked improvements in your general well-being. By stimulating cell activity and defense mechanisms of the body, EM pulses will help you relieve the symptoms described above in one way or another. To make things clear, regular courses of this therapy can result in better mobility, reduced tremors, improved mental acuity, and more.

The way out is around the corner

Yes, Parkinson’s disease can’t be completely cured, but its progression can be slowed down. At ALMAGIA International®, we know that for sure and provide you with the solution you need. Explore our PEMF devices which are designed to be used for at-home therapy. It’s an alternative treatment for Parkinson’s that have worked for many people so far!