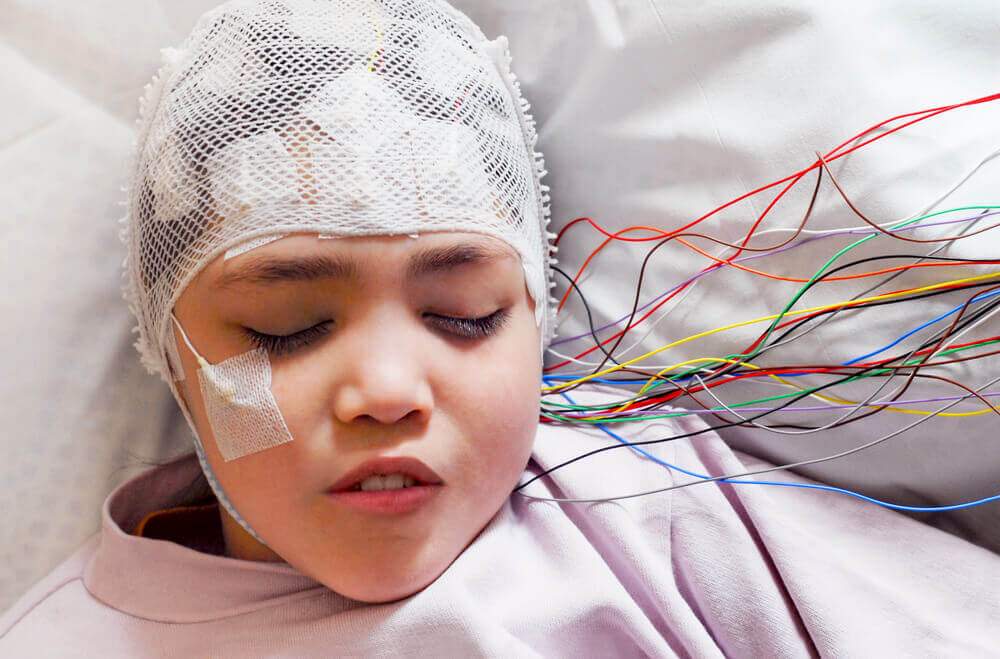 Approximately 50 million people worldwide live with epilepsy. While it is bad enough that 30% of the time patients with this disease don’t respond to medication, 80% of them live in the third-world countries and don’t receive treatment at all. Another problem is that traditional medication has a long list of horrible side-effects that make the condition even more unbearable. For that particular reason, scientists keep researching non-pharmacological treatments for epilepsy in the hope of finding a more natural alternative to drugs. One of such options is pulsed electromagnetic field therapy (PEMF) device Almag 03 which offers a holistic solution to epilepsy. The studies have already shown amazing results in patients with chronic seizures. The procedure is non-invasive, pain-free, and easy to perform. Hundreds of people have already discovered this effective home-remedy epilepsy treatment. Join them today! All you have to do is buy a PEMF device and use it a couple of times a day in the comfort of your home.

Epilepsy is a chronic brain disorder characterized by recurring episodes of involuntary movements. Seizures can last anywhere from 15 seconds to 5 minutes and can be accompanied by a temporary loss of consciousness and bowel or bladder control. Every condition is different. For some people, episodes happen only twice a year, others go through it several times a day. Needless to say, epilepsy is usually followed by anxiety and depression due to the poor quality of life.

Epilepsy is one of the oldest and by far the most popular neurological diseases. It affects all age groups – from infants to seniors. Though epilepsy can be hereditary, it doesn’t mean that you are safe if it doesn’t run in your family. Epilepsy can develop as a result of head trauma, stroke or brain tumor. Sadly, nobody is immune to it which is why we absolutely need an effective epilepsy treatment that would allow those affected by the disease to live their life to the fullest again.

How to cure epilepsy?

The humankind has been battling epilepsy for millennia. The first mentions of the disease go way back to 4000 BC. However, scientists still haven’t found a way to treat epilepsy permanently. Sure, there are some affordable epilepsy treatment options on the market that help with seizures. Effective for one person, they can be absolutely useless to the other as every epilepsy case is unique. However, recent researches have given hope to millions of people who have to deal with seizure daily. PEMF therapy has proved to substantially decrease the number of episodes. In some cases, even get rid of them completely. For now, this is as close to an epilepsy cure as it gets! Even though some people report incredible results, we cannot claim that PEMF therapy will do wonders for everyone. Nevertheless, it is sure worth giving it a try since it is 100% natural and doesn’t have any side-effects unlike traditional medication for epilepsy.

How does natural epilepsy treatment work?

Epileptic seizures are caused by excessive electrical discharges inside the brain cells. The electric activity inside the body is determined by adenosine triphosphate (ATP) found in its every cell. It is when brain cells release ATP that the episode happens. ATP is then broken down to adenosine which in turn inhibits the electric activity and stops the seizure. Therefore, the amount of ATP affects the likelihood of recurring episodes. And that is where a natural treatment for epilepsy – PEMF therapy – comes in!

Humans are constantly influenced by the electromagnetic fields of the Earth, and scientists have noticed a correlation between the dissipating electromagnetic fields and the number of epileptic patients which is still rapidly growing. The human body operates on frequencies from 1 to 30 Hz. PEMF therapy uses low-frequency pulses of 1 to 15 Hz that gently stimulate the brain to produce more ATP. This process is called the transcranial magnetic stimulation (TMS), and it has proven to successfully control epileptic seizures. 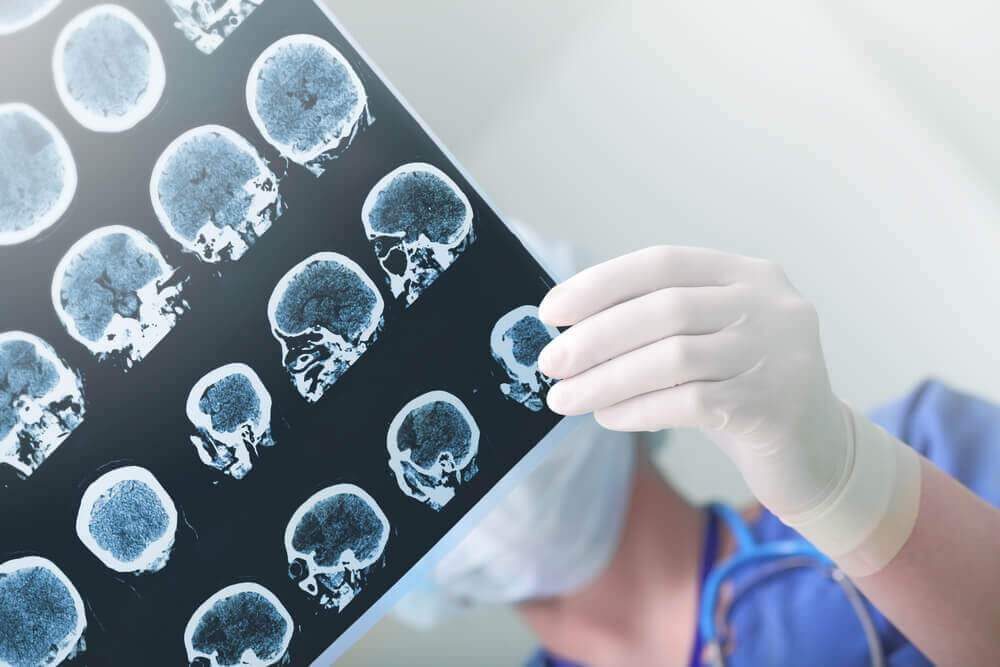 If you have found yourself affected by this condition and wonder how to cure epilepsy naturally, give PEMF therapy a try! It doesn’t mean that you need to stop taking your usual medication. PEMF doesn’t interfere with drugs which makes it a great holistic remedy to add to your treatment plan. It is no epilepsy cure, but it can definitely improve your condition by decreasing the amount of episodes as well as their severity. Getting a hold of this revolutionary technology is very easy. Click here to check out our PEMF devices and order one for yourself or your loved ones. Stay healthy and happy!