A quick glimpse at the statistics the CDC reveals annually is enough to feel horrified. According to it, diseases that affect the lungs take the lives of hundreds of thousands of Americans year in, year out.

There’s no denying that people with poor lifestyle habits, weakened immune systems, and secondary conditions account for most deaths. But that doesn’t mean a healthy person can’t develop serious symptoms when diagnosed with lower respiratory disease.

With these statistics in mind, you need to know what to do if you get the diagnosis and what treatment option is your best bet. First, start with the basics.

What is lower respiratory disease? 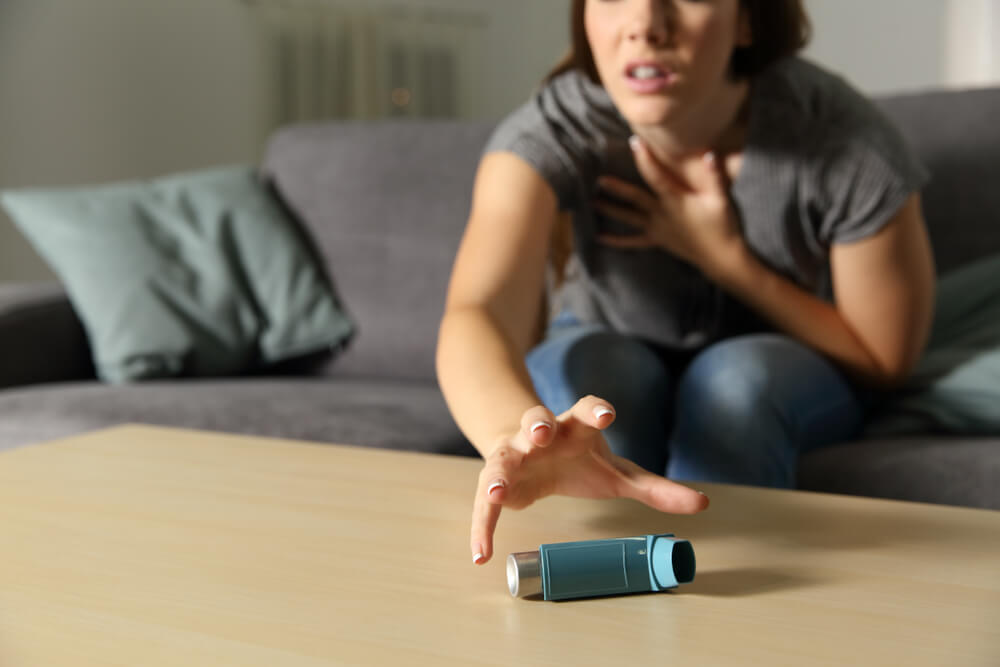 This term doesn’t refer to one particular pulmonary disease. It denotes a vast array of conditions that affect the lower airways and the lining of the lungs. Usually, when someone mentions this type of respiratory disease, they are coming at:

These conditions can be triggered by various foreign invaders. While COPD is mostly caused by bacteria, pneumonia may also be a result of viruses and fungi. It shows that there’s no “perfect” medication that can help with all types of lower airway disease. Each case requires a physical examination and additional medical testing.

What are the symptoms?

Like with their causes, diseases that affect the lungs at the lower level shouldn’t be lumped in with the same symptoms. The similarities do abound, but it is differences that distinguish one condition from another.

Both COPD and pneumonia can manifest themselves in various breathing problems, chest pain, and excessive coughing. But a fever is unusual for the former, while chronic bronchitis often goes hand in hand with a body temperature increase. Its symptoms are mostly flu-like, including a runny nose, which is uncommon in pneumonia and emphysema.

When it comes to an asthma attack, it breaks out in dyspnea and coughing. Like other respiratory conditions, it’s also associated with a whistling sound that can be heard when a person takes a deep breath. Called wheezing, this sign of asthma is due to affected lung function battered by airborne irritants.

Now that you know what lower airway disease is and what leads to it, it’s time to delve into treatment options. It’s worth mentioning here that this group of conditions comes with inflammation in the lungs. Pleurisy is a major culprit of excess mucus production and accumulation in the respiratory tract, which causes breathing problems.

The reason why PEMF therapy is a go-to solution for lower respiratory conditions is that it reduces the inflammation of the lining of the lungs. It doesn’t kill bacteria and viruses in a way NSAIDs and antibiotics do, but it targets pleurisy more effectively than medications. When electromagnetic fields are directed at the lungs, they help with inflamed air sacs and improve cellular health. Besides that, in severe cases requiring supplemental oxygen, PEMFs can fine-tune the circulatory system, allowing patients to avoid deficiency complications.

Most importantly, PEMF therapy can be given at home. The devices that deliver low-level fields are highly portable and quite easy to operate. Here are some of those that can benefit your respiratory disease:

Each of these PEMF devices bolsters immunity, which is why they can be worthwhile additions to a pulmonary disease prevention plan. Even if you’re a heavy smoker or belong to any other risk group, you can still rely on them to nip lung-affecting conditions in the bud. With PEMF, neither COPD nor lower respiratory tract infections put you off your stride!